I am a professional software developer. I don’t like talking about myself much and even the short summary below I consider to be bragging which I am personally not fond of myself.

However as I do a lot of mentoring and teaching of new developers I am constantly asked to introduce myself and provide some background. So here is a very small summary:

This nickname was given to me by coworkers. Any spot, cubicle, or desk you give me, will not confine me for long. I will soon grow my workspace beyond this area. You can toss stuff back in, but it will soon spread again….. What is kudzu you say?

What’s with the raccoon avatar?

I’m not part of the selfie generation that believes one’s self should be in every photo yet I realize the need for a distinctive avatar in forums and chat rooms. I previously had a varied mix of avatars including a kudzu flower that no one recognized.

When I was young we had a pet raccoon and it remains my favorite animal. It also has many of the same attributes people have used to describe me: curious, tenacious, intelligent, and peaceful unless provoked.

The raccoon is well known in North and Central America, but not so much elsewhere. For a quick intro about the Raccoon, refer here.

This map is outdated, but shows some of the countries I have visited. 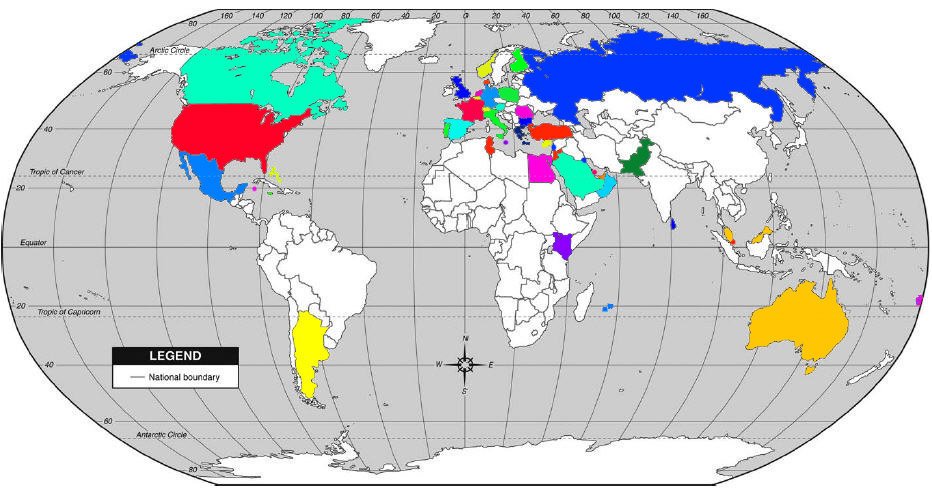 Googling me will turn up tens of thousands of hits, but here are a few of the more visible ones:

These are not simply Open Source projects that I contribute to. Each of these were started by me and are currently chaired by me.

I have been involved in many commercial products as well as custom in house development. Currently I am involved in: